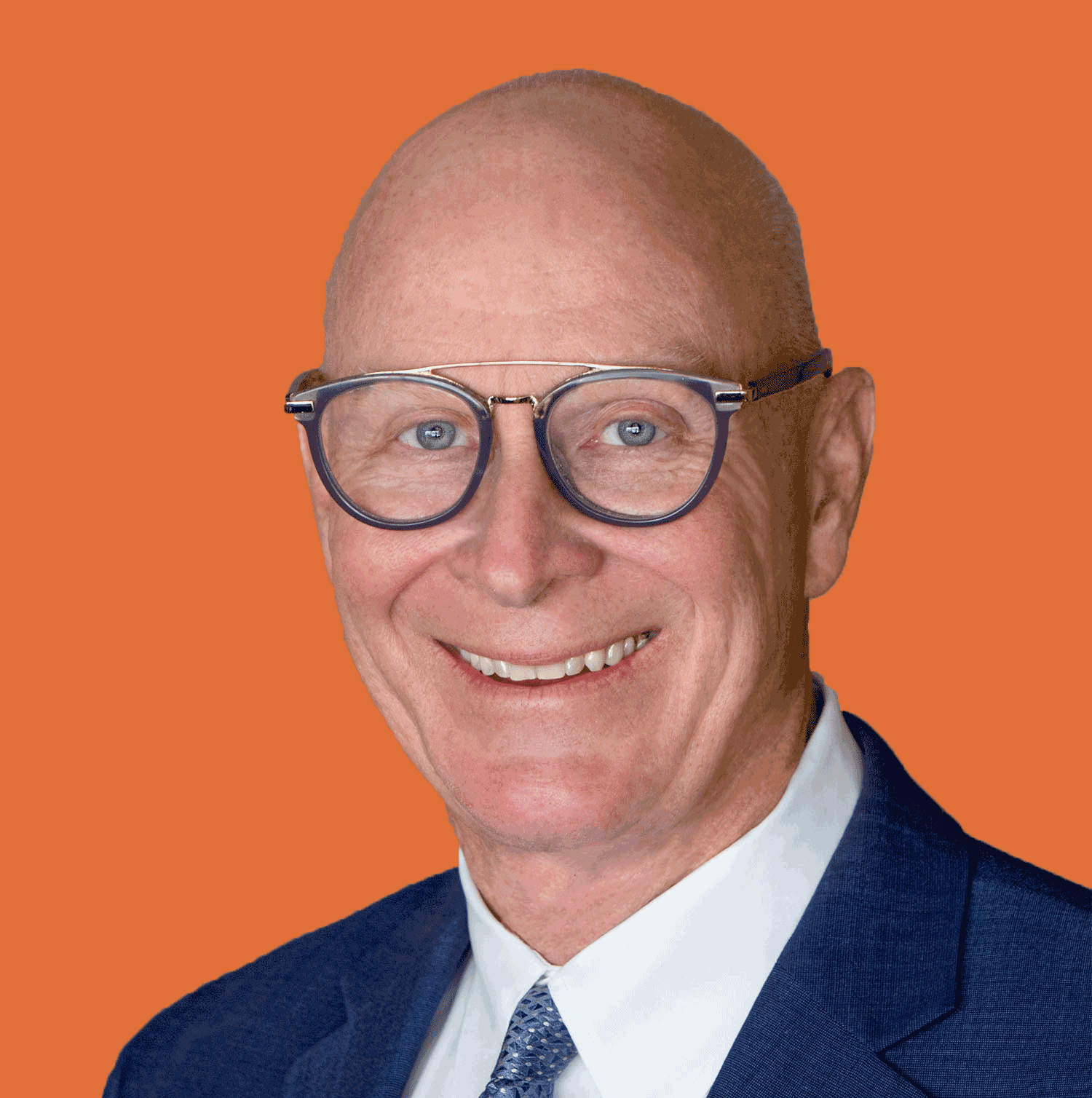 Kevin McHugh serves as the Chief Operating Officer of the Atlantic Club. McHugh was promoted to COO in 2006, from Vice President of Sales and Marketing. As the COO, McHugh provides effective and inspiring leadership by being actively involved in the extensive health and wellness programs and services offered at the Atlantic Clubs in both Red Bank and Manasquan, New Jersey.

Set on a 44 acre campus the Atlantic Club’s flagship facility in Manasquan is home to a 100,000 square foot fitness center complete with yoga, pilates and spin studios along with indoor and outdoor aquatics complex, USTA Tennis Center, 10,000 square foot Milagro Spa & Salon, Atlantis Preparatory School, and the Atlantic Turf Training Center. McHugh continually identifies new opportunities for the Atlantic Club as well as leverage its core businesses to address organizational challenges. Under his leadership the Atlantic Club received the Medical Fitness Certification, the gold standard in the industry. The certification process involves an in-depth review of a facility's adherence to the prescribed standards and guidelines.

Prior to joining the Atlantic Club in 1993, McHugh spent fifteen years as an executive with The Paddington Corporation, Moet-Hennessey and Seagram & Sons. He earned his Bachelors anMasters of Business Administration in Marketing from Manhattan College.

In addition, McHugh is committed to giving back to the community. He served as the Chairman of the Food Bank of Ocean and Monmouth Counties, is currently on the Board at the Samaritan Center, served as COO of the Clubs for the Quest team, which raised over 5 million dollars for ALS research, and is the State Champion of New Jersey for the Medical Fitness Association.

Fitness’ Hard Reset: How a Black Swan event can accelerate change and innovation 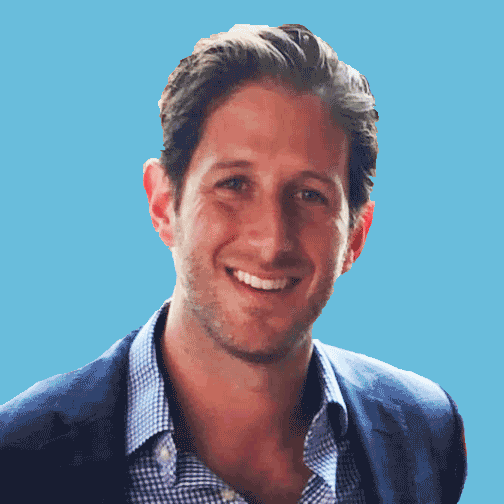 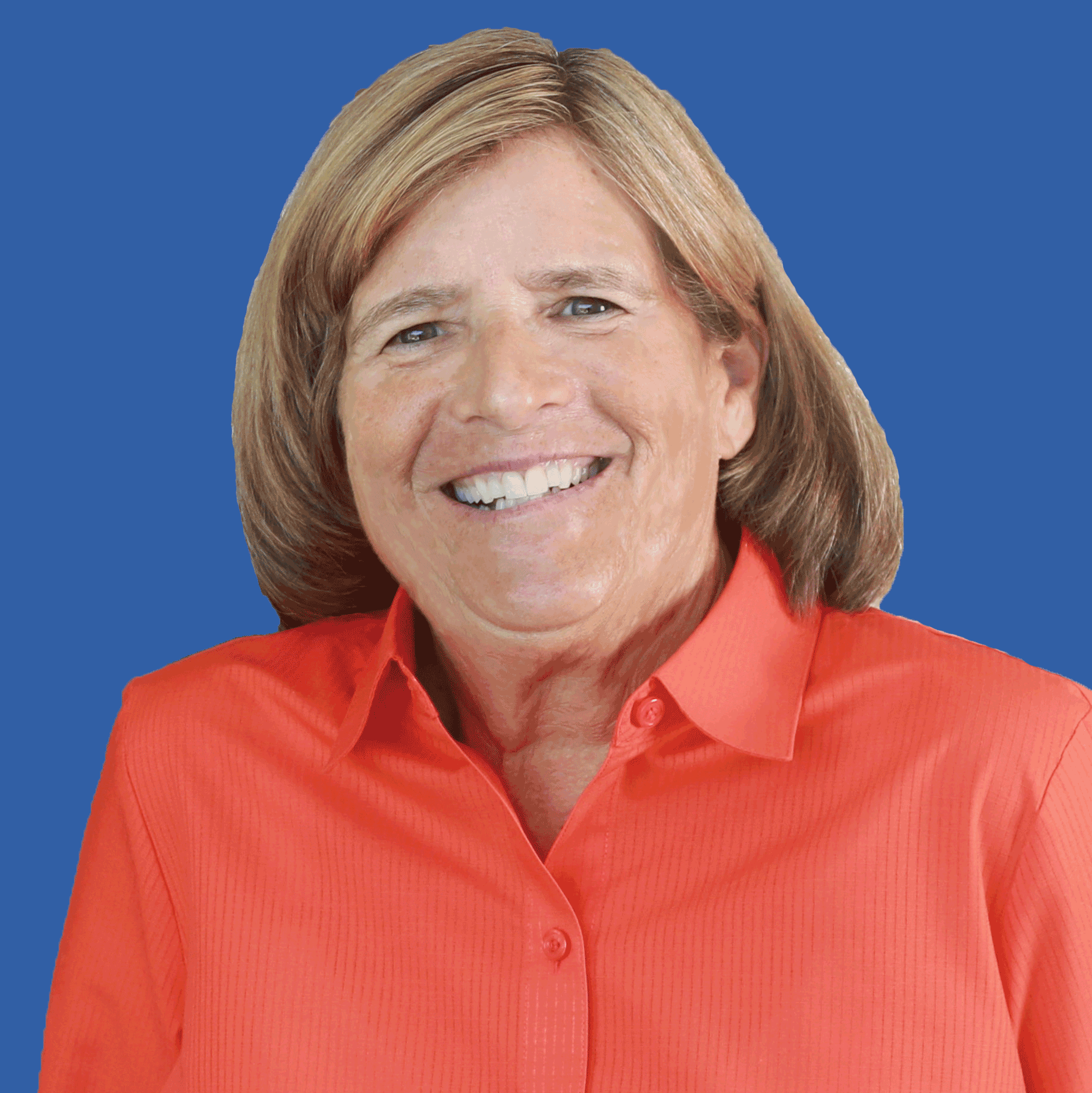 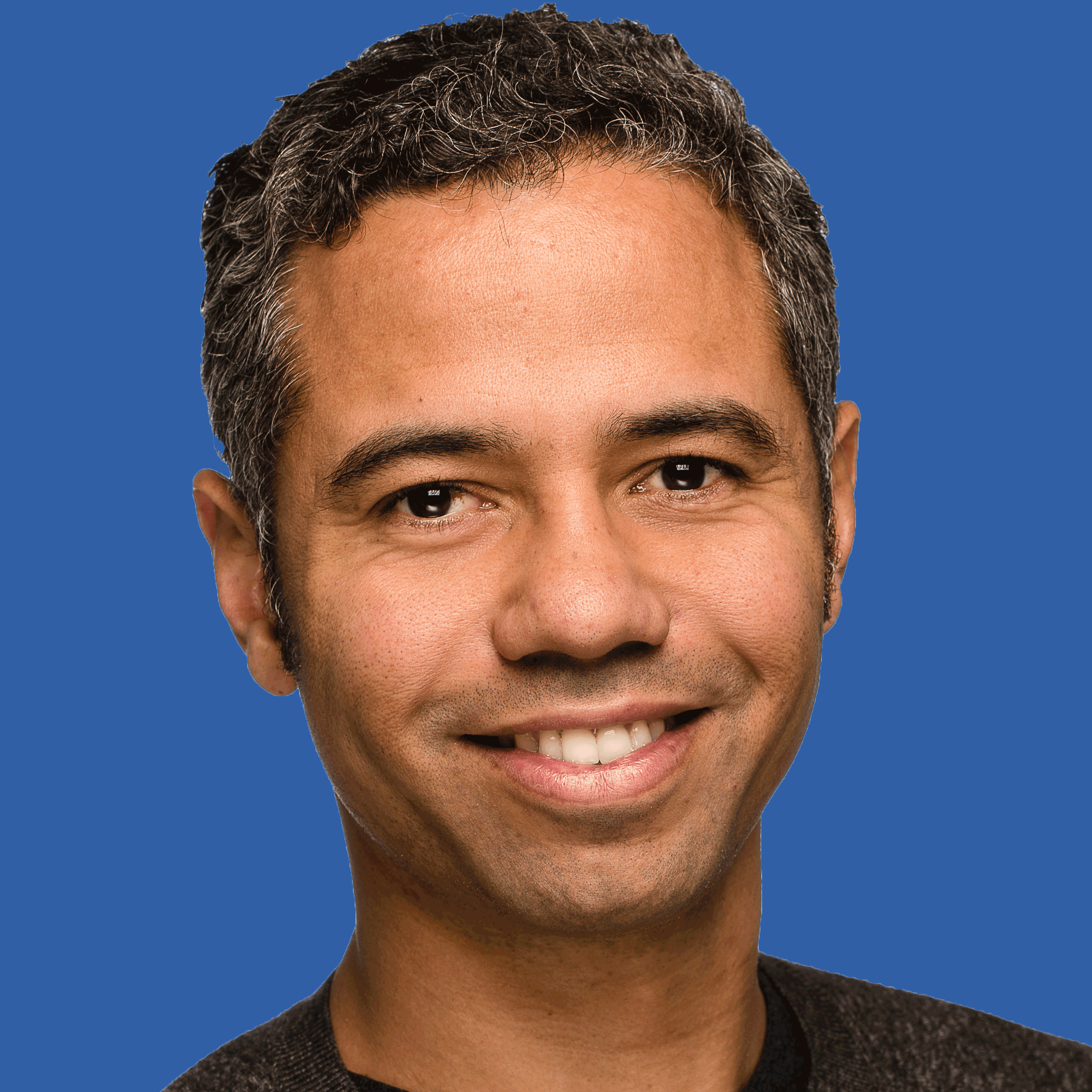 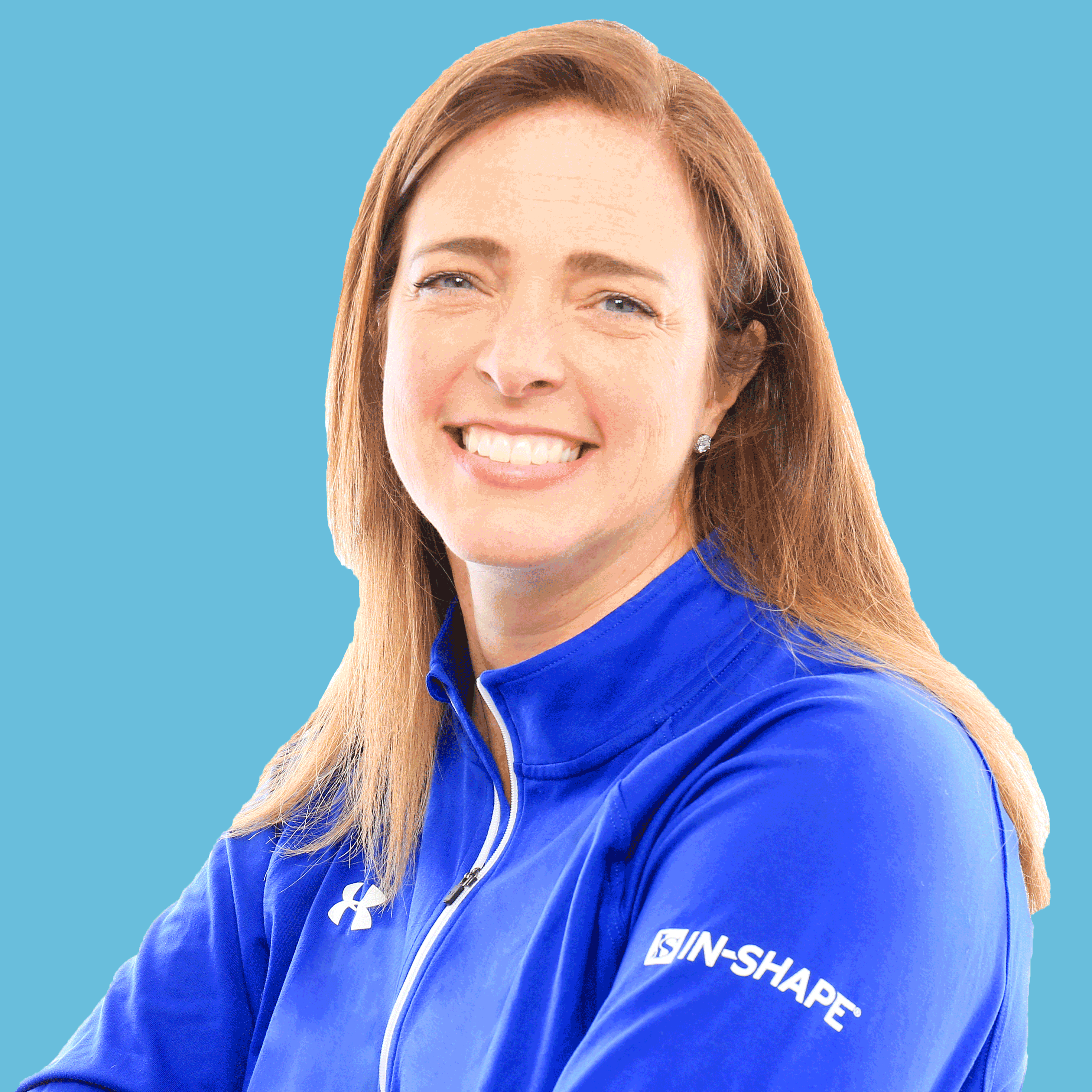 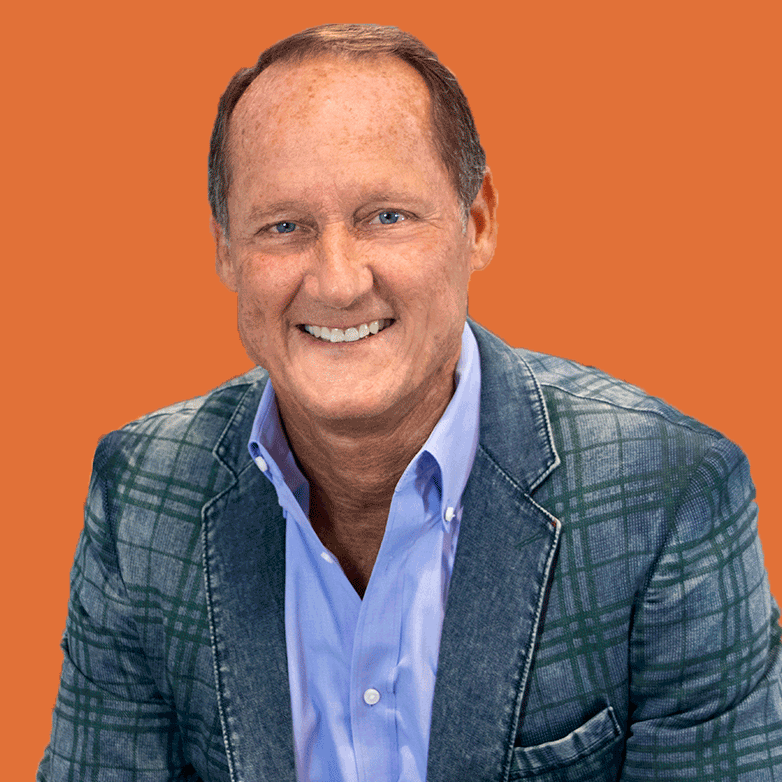 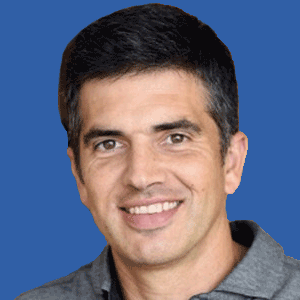 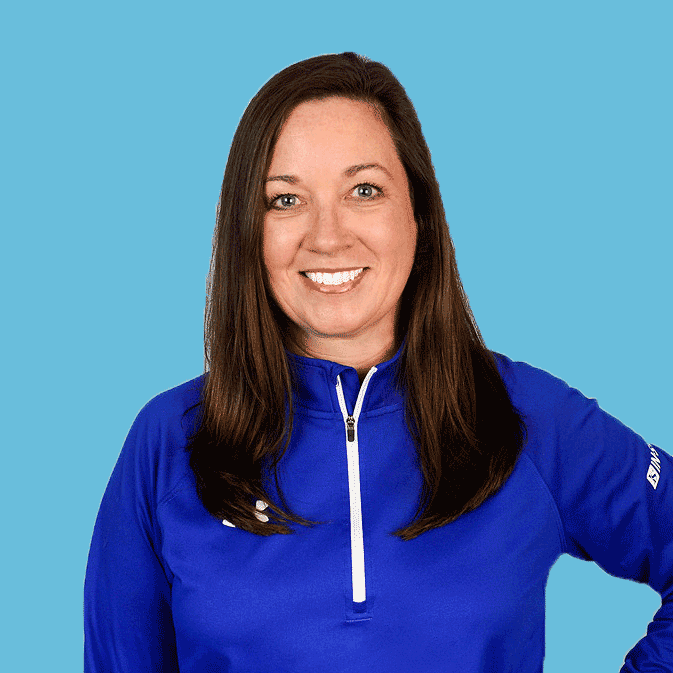 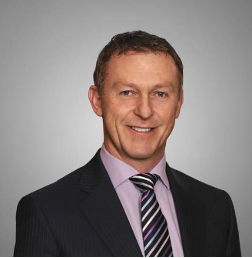