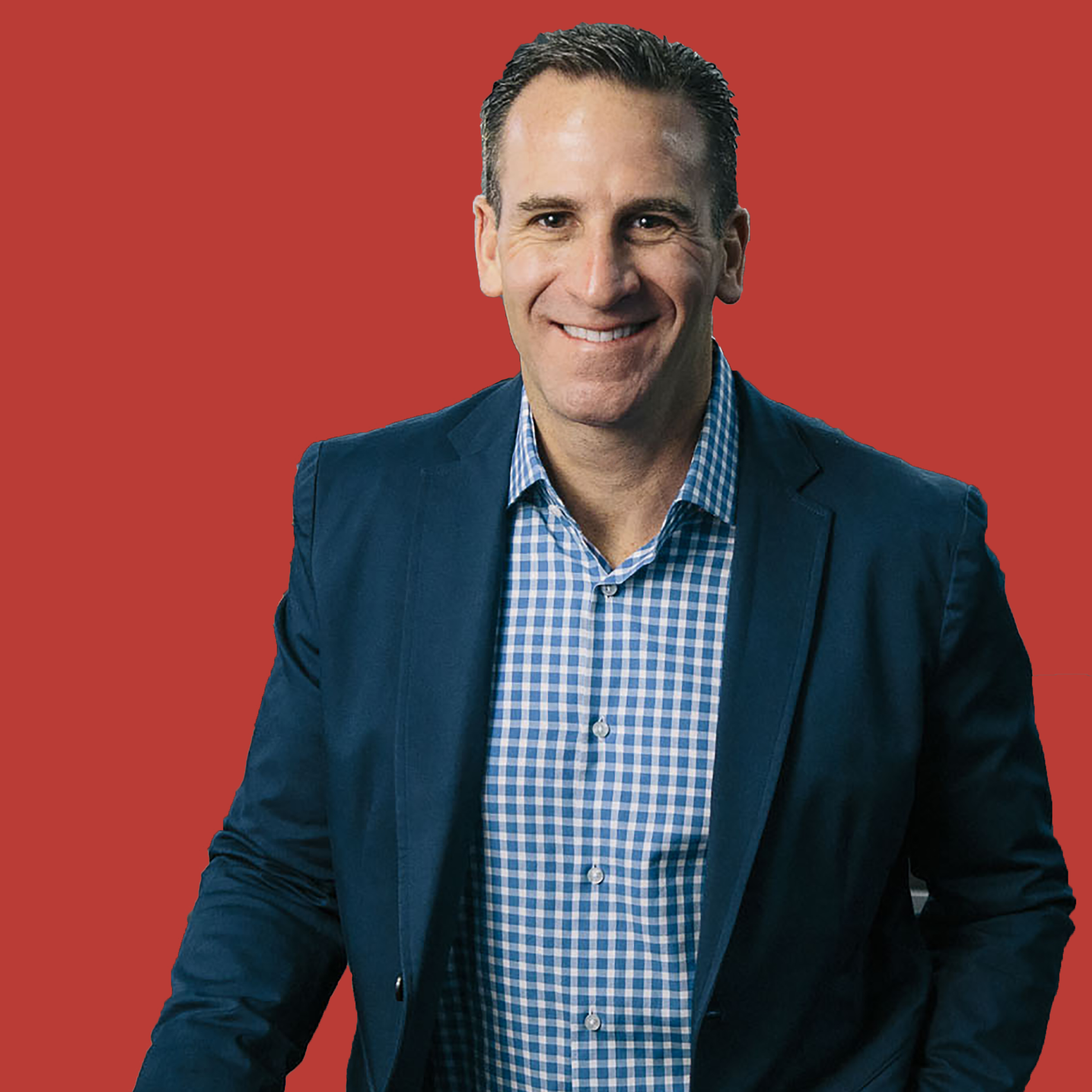 Todd is the Chief Executive Officer of Blink Fitness, a wholly owned subsidiary and sister company of Equinox, Soul Cycle, Pure Yoga and Equinox Hotels. Since joining the business in 2012, Todd has helped grow Blink from four locations to over 100 nationwide.

Todd was the architect of the brand’s Mood Above Muscle philosophy, which challenges conventional fitness stereotypes by celebrating how exercise makes you feel, versus how it makes you look. Blink is the first gym to showcase body diversity and engage people who have been disenfranchised by the clichéd advertising images that feature unrealistic and unattainable bodies.

Blink has been ranked on the Inc. 5000 list three times, was recognized as one of the top health clubs by Club Industry and selected as the best budget chain by Men's Health.

Prior to Blink, Todd served as President of North America for the over-the-counter division of Pfizer, the world’s largest pharmaceutical company. Todd spent nine years at PepsiCo where he held a variety of top executive positions, including President of Gatorade and President of Quaker Foods. He spent a similar amount of time at Procter & Gamble working on well-known brands such as Cover Girl and Jif Peanut Butter.

After receiving his Bachelor of Arts degree in English Literature from the University of Michigan,Todd went on to earn an MBA in Marketing and Finance from Northwestern’s Kellogg Graduate School of Management.

As a competitive runner, golf addict and aspiring tennis player, Todd brings a hearty passion for fitness and athletics to his role as CEO of Blink. He also makes it a priority to work out with his Blink personal trainer at least twice a week. 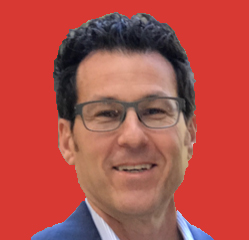 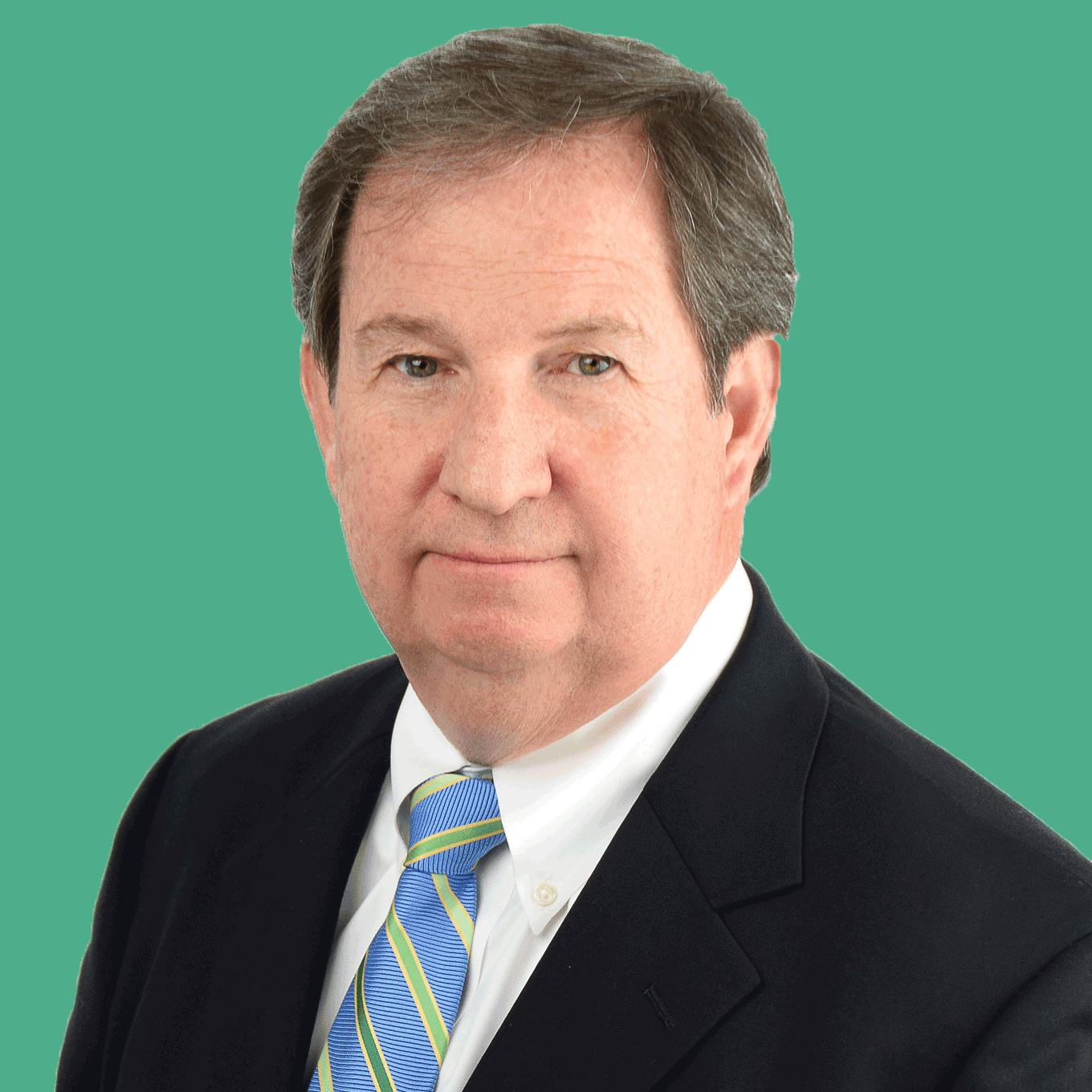 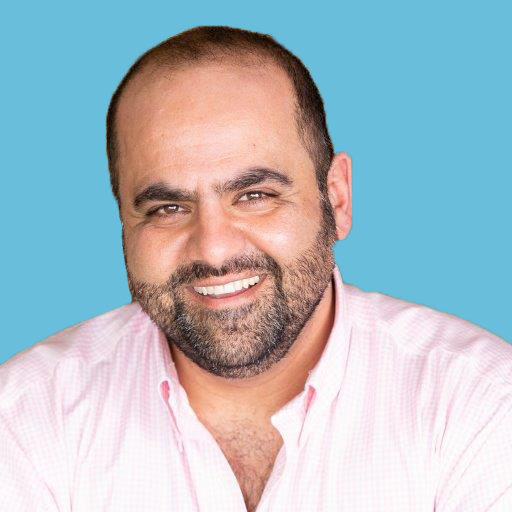 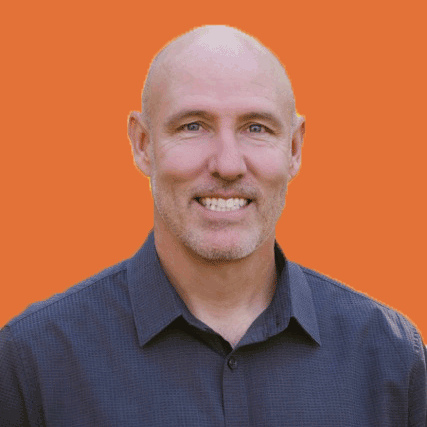 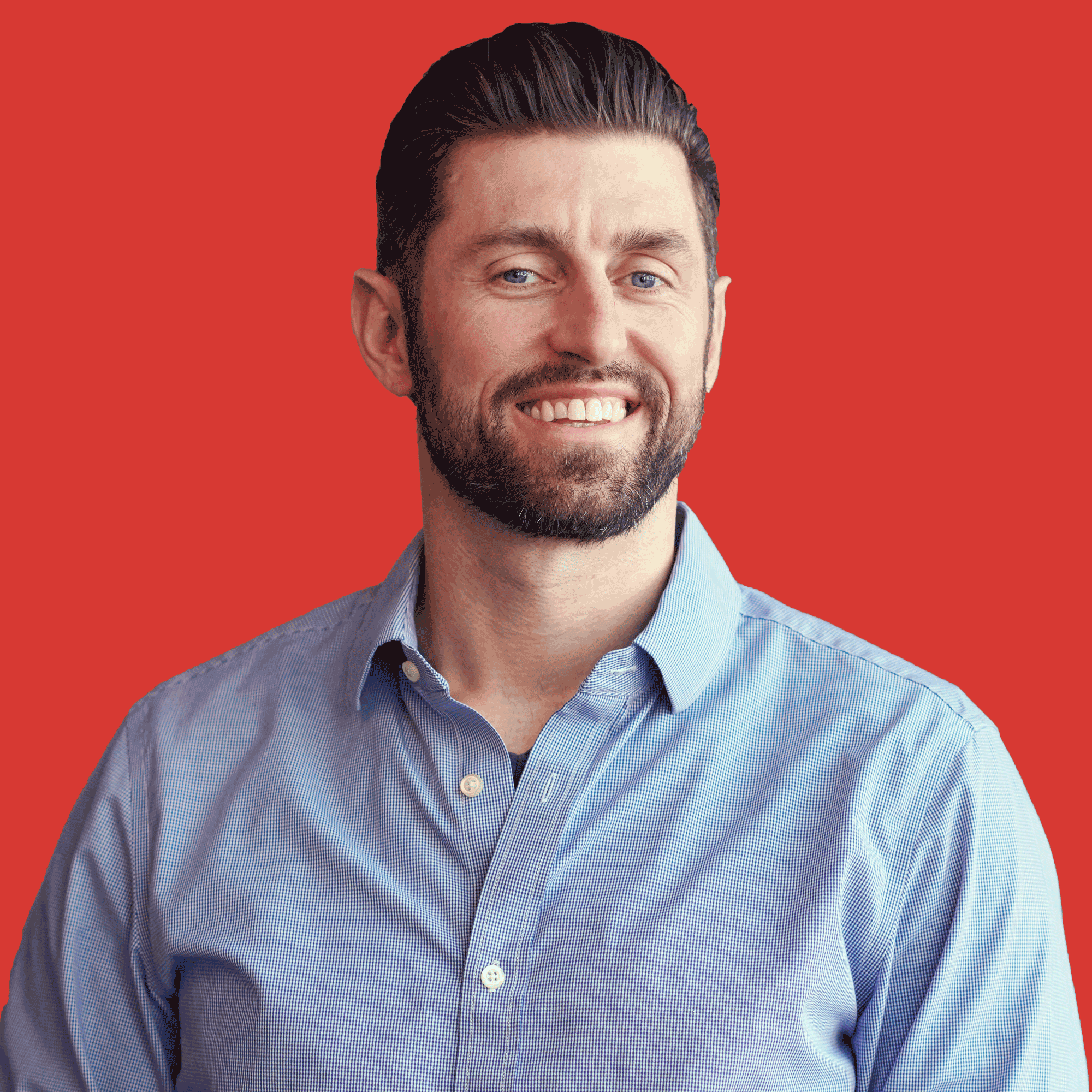 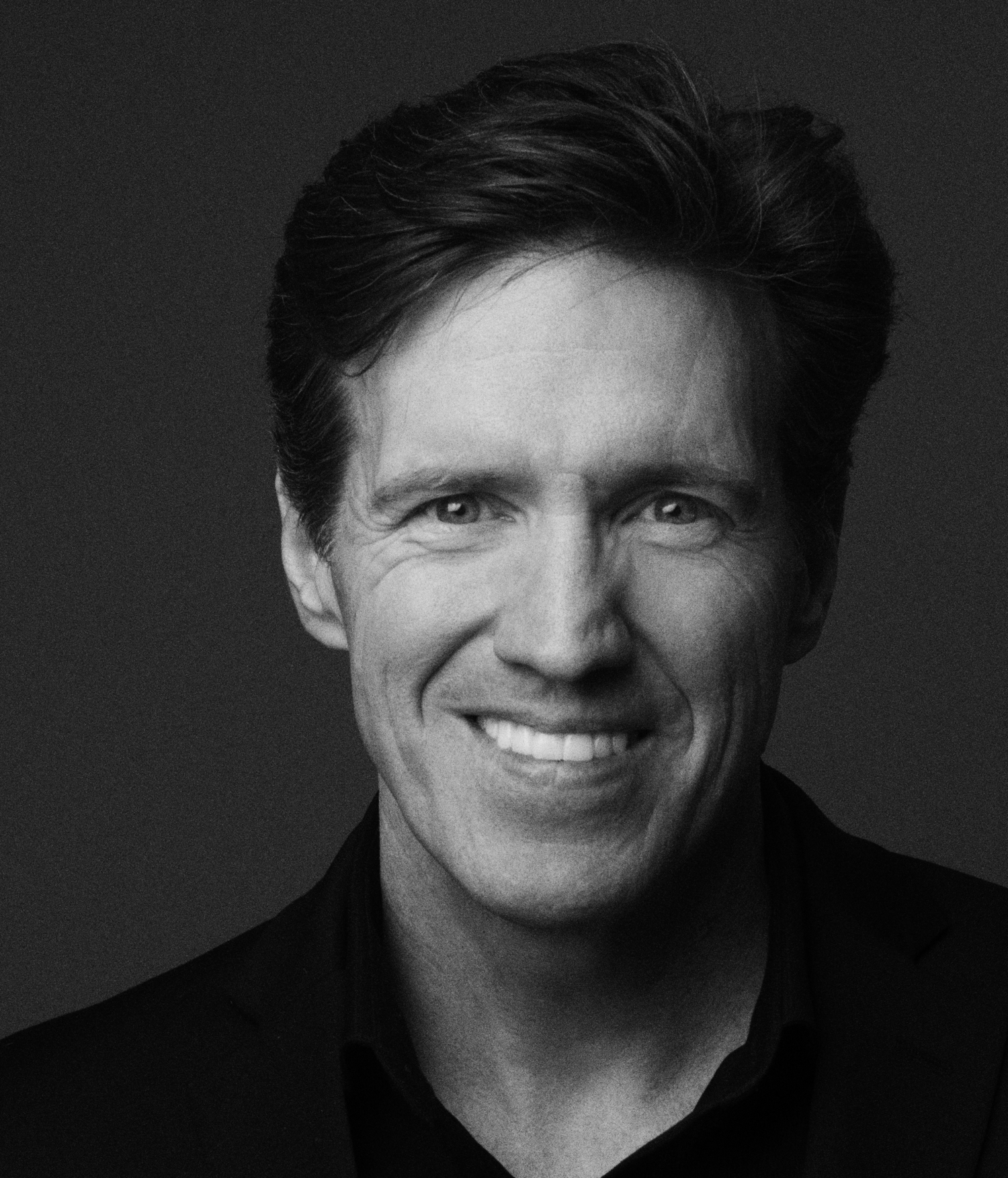 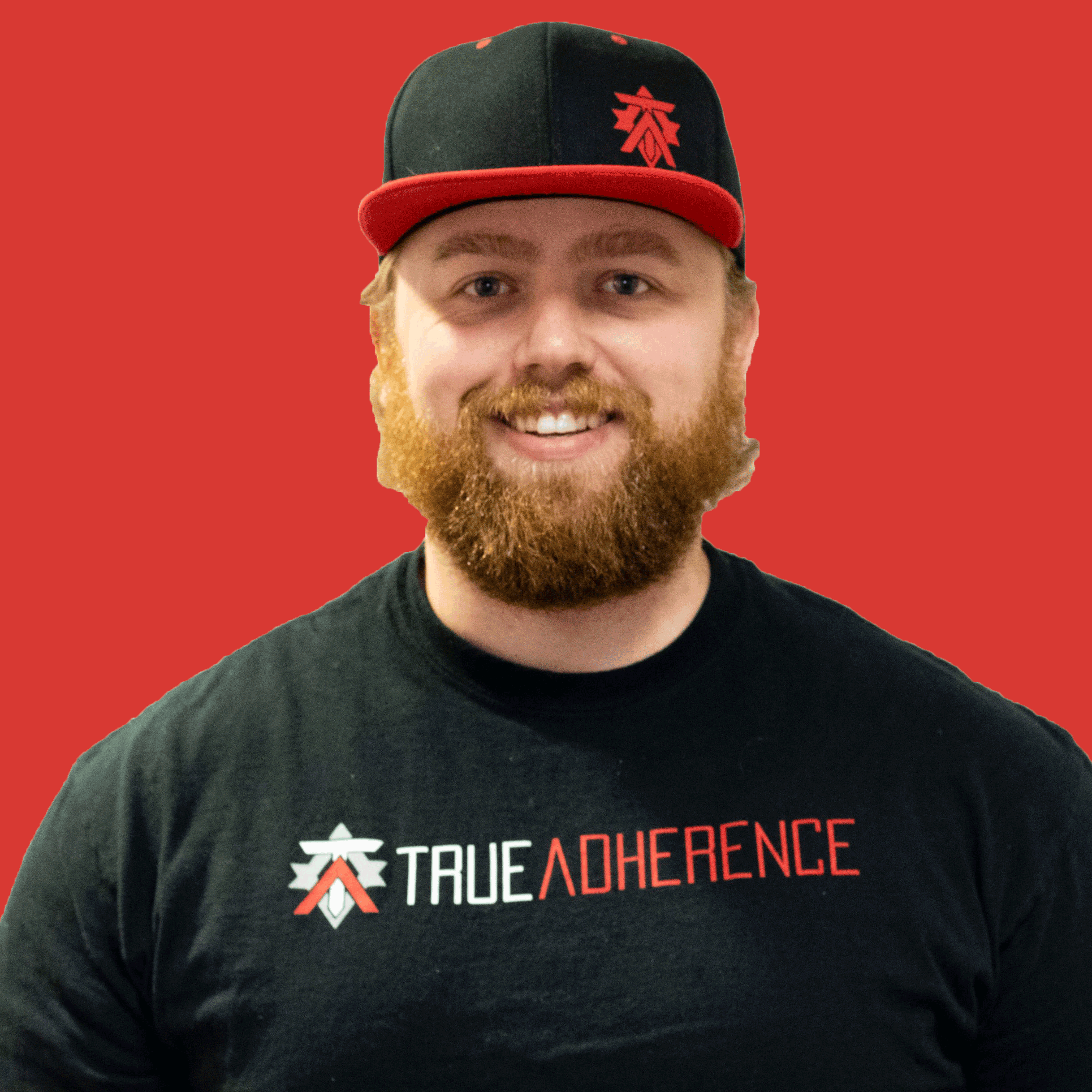 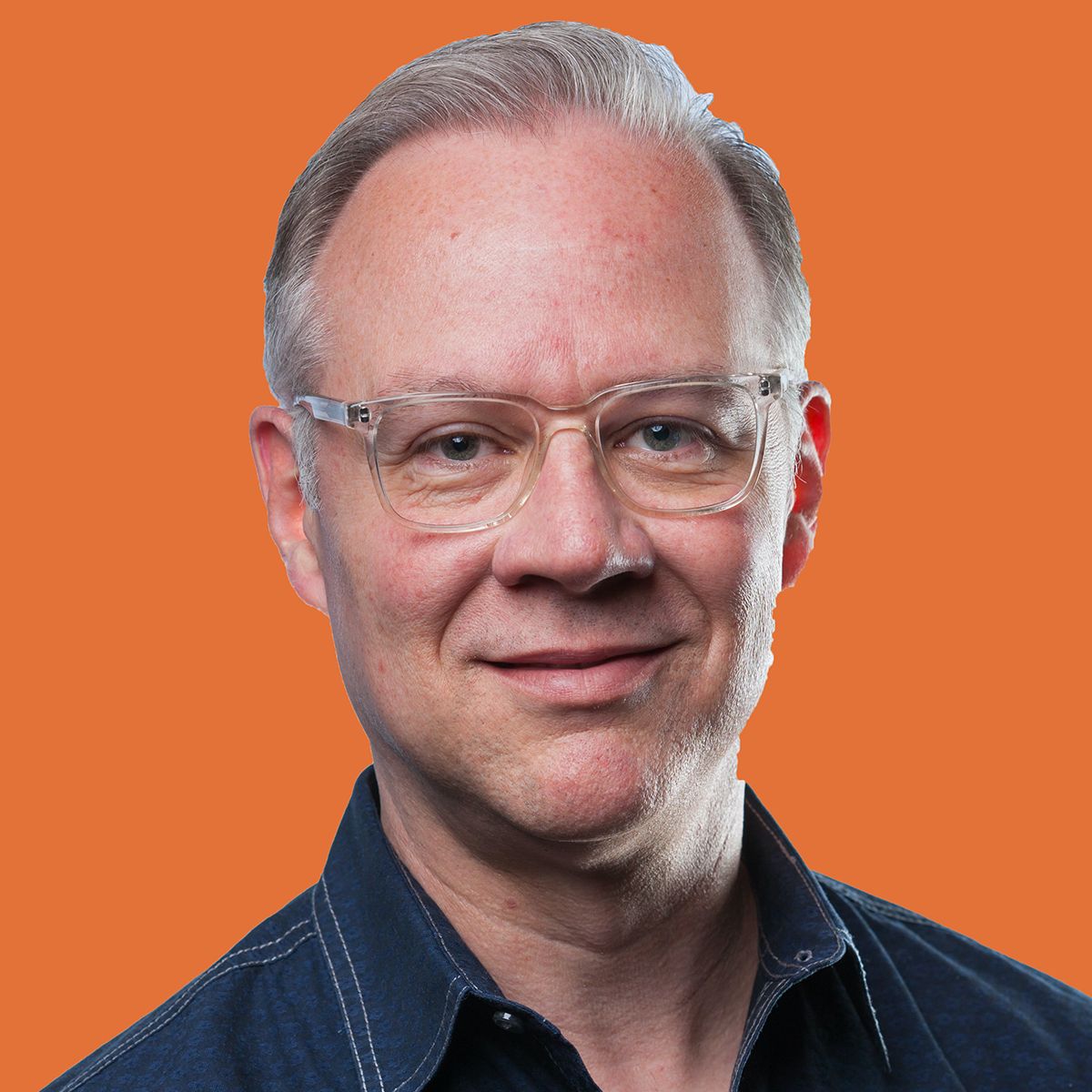