Director of Marketing at Fitness SF

Originally from Fargo, North Dakota but residing in the San Francisco Bay Area. I love music, fitness, entrepreneurship and everything that comes along with it. I believe patience, persistence and resilience will get you further than anything. I want to learn, unlearn, relearn, create and be a part of something that can make a change. A few interesting tidbits: I’ve produced a "Grammy Considered" song, opened up for Flo-Rida at London's "Indig02" Arena and I was a 2x NCAA National Wrestling Qualifier. 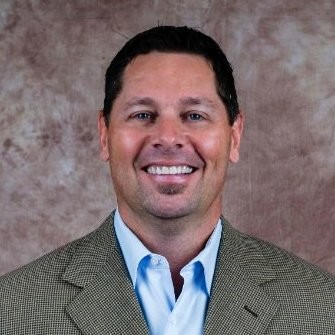 VP of Sales at Listen360 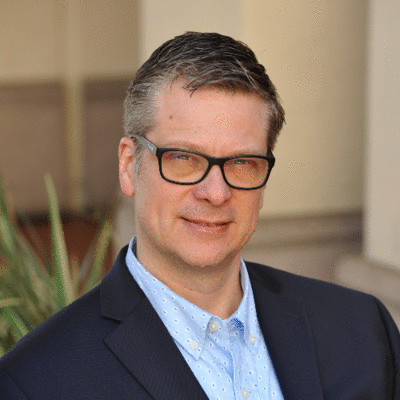 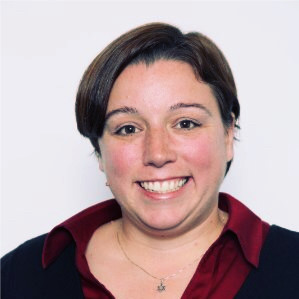 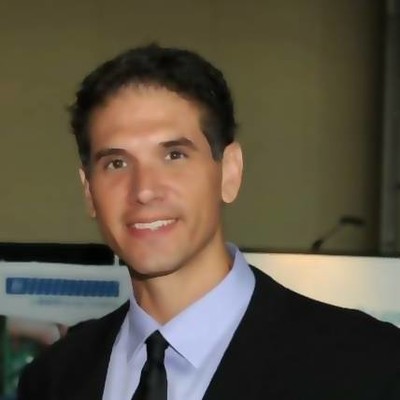 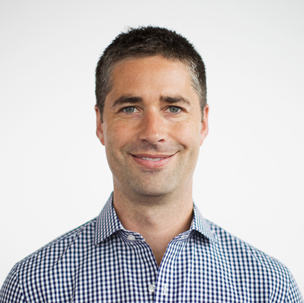 VP of Operations at Myzone 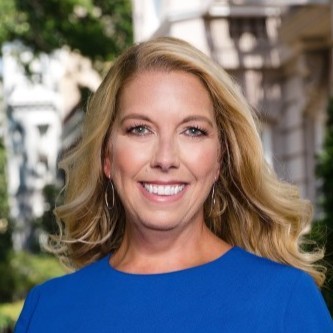 President and CEO of IHRSA 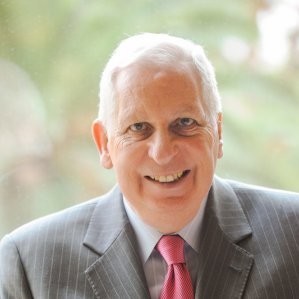 40-year veteran of the club industry 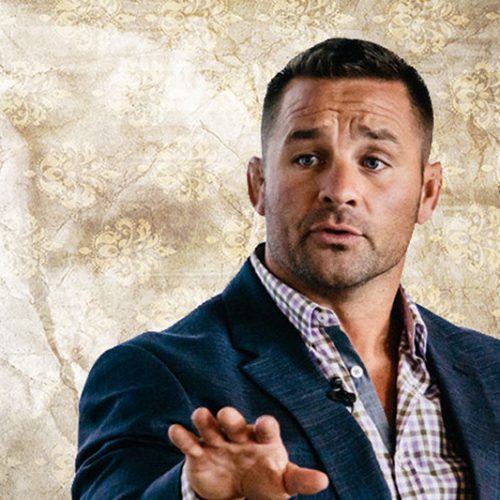 VP of Partnerships at Signos